Sunday Morning Coffee, a look at the past week and a peek into next.  It's news,

opinion, gossip and stories about the stories we've been watching.  And, because it's a conversation, you're invited to take part.  You can leave a comment here, join me on Twitter @Michael Libbie or head over to my personal Facebook Page Thingy.  Grab a cup, the coffee is hot!

"Excited" About Losing Your Job! 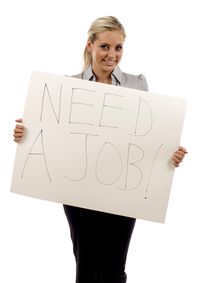 Teresa Wahlert is the Director of Iowa Workforce Development.  Last week as, Governor "For Life" Terry Branstad used his line item veto to move forward with closing 36 jobless centers (ignoring bi-partisan legislation to leave them open) and cutting 75 to 95 jobs, Ms. Walhert said, "A lot of the staff are excited about the changes."  I'm sure they are Teresa.  The plan is to replace those lazy state workers, who just cost you more tax money, with computer kiosks where the 101,000 unemployed Iowans (uhm...101,085) can go and get help with all kinds of things from job searches to resume and cover letter help.  Let's have some fun with the numbers: 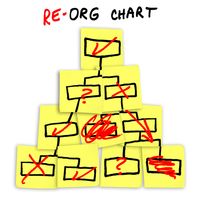 Development crew how much money we would save.  I'll bet Teresa would be excited about that as well.  The reality is that technology has altered how people get jobs, how they apply for jobs...who actually sees your resume.  Many companies will never see your name...because they use technology to screen applications and if you don't carry the right "words"...you're out.  Sad, but true.  Here's the story about the closings from our friends at the Des Moines Register. And, in case you want to learn more about Ms. Wahlert here's some background...she is firmly entrenched. 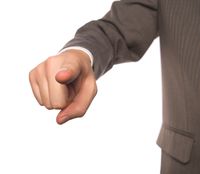 YOU Are Making Iowa Non-Competitive

This week Governor "For Life" Branstad also placed the blame for Iowa's "non-competitive business environment" squarely at the feet of you lackeys who have a family and make less than $45,000 a year.  All 225,000 Iowa households.  We're done subsidising your lazy ass and those rotten kids.  So, gone is the Earned Income Tax Credit.  Now we'll be able to get some legislation passed that will cut business taxes and really grow the state's economy.  The "Job Creators" will see to that...watch.  Here is that story from our friends at Bleeding Heartland.  Yeah...never mind that folks like Forbes and CNBC say we're the best state in the nation for the "cost of doing business".   Never mind that...K?

A friend of mine commented the other day that he just paid $1,000 to license two cars here in Polk County.  He was shocked.  Well, if the train keeps running on the same track, look for those fees to double in the next couple of years.  You see, when local and county government get fewer dollars from the state and the feds...somebody must pick up the tab.  Gosh...I wonder who that might be?   I'll have to check and get back to you... 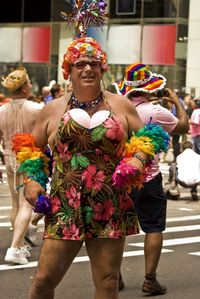 Do Gay People Do Themselves More Harm?

It was getting way to serious...so:  I'm wondering if my Gay Friends, who wish to become more "main-stream" in our society, believe they are advancing their efforts by dressing like this?    Hey...just wondering.  I'd be interested in your thoughts. (Photo: Lev Radin / Shutterstock.com)

Hanging Out In Kansas...

Last week we were in Kansas shooting some farm families for a client.  No, wait..."shooting VIDEO" of some farm families!  Must be more careful.  It was hot last Wednesday in McPherson...like 113 degrees hot.  And that wasn't some namby-pamby so called "heat index".  That was the actual temperature. Anyway, it was a great time until we had to go through Nebraska (A Native-American word which means, "Land of Nothing to See".).  That drive from Grand Island to Lincoln, I swear, took five days.   Anyway, some fun footage of folks in Cawker City, Kansas on a much cooler Thursday...

See, this is starting to be less serious! 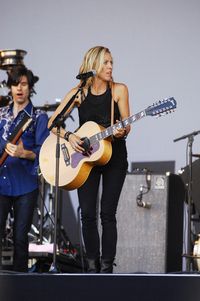 The "Register's Annual Great Bike Ride Across Iowa" (RAGBRAI) got underway this week.  The "official" rider count is limited to about 10,000 people...but thousands more take part doing an "un-official" day or five.  Lance Armstrong came along.  That was a big deal for many of us who have watched his career...and his dumb move of ditching the enchanting (nice word huh?) Sheryl Crow.  Someday I'll tell the story of my encounter with Sheryl in Columbia, Missouri.  Enchanting... (Photo: Fred Kamphues / Shutterstock.com)

This is old news...but I just wasn't in the loop.  My friend Liz Nead was named "Celebrity of the Year" through a fund raising event by the Leukemia & Lymphoma Society.  The candidates (there were many) raised $425,000 for the charity.  I knew, long ago, that Liz was going to be one of the most famous people I've talked shoes with...here she is in a video acting famous as she signs a "pretend" autograph for those of us lucky enough to know her.

Road construction...it's everywhere.  Orange barrels, blinking lights, huge directional arrows.  But, there was a time that road construction sites were illuminated by tiny kerosene lamps.  They looked like "black bombs" and workers would place two or three at work areas so you could "see" them...at night.  I thought of that the other evening when we were sitting outside enjoying summer.  My Bride must have been thinking the same thing...she snapped this photo and sent it to me with the title "Bomb Light".

My friend, Iowa Secretary of Agriculture Bill Northey received $8,000 from the KochPAC during the most recent election cycle.  The billionaire brothers also acquired four ethanol plants.  None of that is surprising.  What I did find interesting was the depth of influence they are buying in Iowa.   Here is the full story from the Des Moines Register. 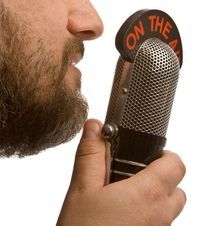 I heard this comment last week while listening to "talk radio".  Honest, I've tried to swear it off but the 12-Step Program is failing.   The caller asked this question, "I often listen and hear people, who say they are small business people, parrot the talking points of less government spending, cutting programs, jobs, etc.  How can that be good for them?  After all, it's that spending that puts people into their stores to buy things.  It's that spending that pays for material for road construction and other projects.  How can cutting be good for small business?"   I dunno...so I thought I'd ask...you.

That's It..."Andi" and Taylor are coming over for brunch later today.  Yesterday I decided that if we combine the names of Aaron (son) and Mandi (daughter) together and just call them both "Andi" it would be easier.  I'm starting to think like a Republican.  Cutting stuff can be useful.  Have a Great Sunday and thanks for coming by. - Michael