It's the final Sunday of November 2020...like you needed to be told...let's get into some Sunday Morning Coffee and enjoy a bit of time

together. Here is hoping you had a meaningful Thanksgiving and that you and yours are well. Tough times friends.  So, we'll start out with a slight twist this morning and look to sports rather than politics. Let's go!

OK, This is Serious

COVID19 has, once again, hit the National Football League. Early on Saturday it was reported that the Denver Broncos will lack a quarterback for their game against the New Orleans Saints. You see, all the Broncos QBs are ineligible due to coming into contact with each other. It seems Drew Lock, Brett Rypien 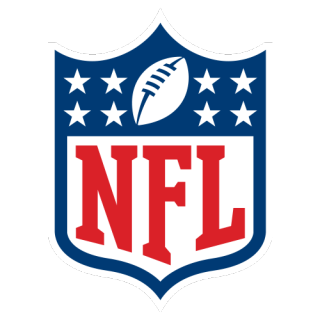 and Blake Bortles were, at some time last week, with QB Jeff Driskel who tested positive for COVID19 on Thursday. The team will play today but it's up in the air who will handle the snaps.  See, told you this is getting serious.

Meanwhile the Thursday night game was moved to Sunday and now the unbeaten Pittsburgh Steelers will face the Baltimore Ravens on Tuesday evening. Why not...it is 2020.

But the big Midwestern Game is this evening between the Chicago Bears and the Green Bay Packers. Oh yeah.... Sorry for the divergence let's claw our way back to politics. 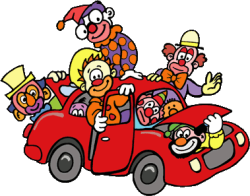 The "Clown Car" that has been running around shouting about voter fraud is running out of gas. Crazy Uncle Rudy continues to show up and make a us wince at the antics. Meanwhile its looking more and more like "45" will run again in 2024 and some are suggesting that he will announce his candidacy on Inauguration Day, January 20, 2021. All of which makes sense. But you've gotta be thinking that that move will frost others, in what once was the Grand Old Party, as they were frothing at the mouth to run. Mike Pence always the bridesmaid never the bride.

Speaking of Mike Pence what a sorry bastard he is. This weekend MSNBC has been running a four-part special "Obama" and it was enlightening. Lots of great stories that I'd missed and some familiar bits that still resonate. One of those misses was just how badly then Congressman Mike Pence (R-IN) wanted to defeat the Affordable Care Act. The special showed speech after speech of how the six term congressman bellowed about the "socialist takeover" of health care.  He was...and no doubt is...a true believer in denying health care to Americans. You can hide a bunch behind that label of "Caring Christian". 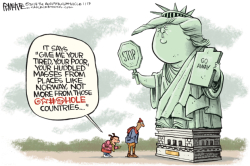 Remember when "45" blasted third world nations as "shit hole countries"? I know, it's hard to keep up but now I wonder if, because he is so very good at projecting, if he were really foreshadowing the United States? Millions are ill with COVID19, the economy (it is not Wall Street) is in shambles and about to get worse, unemployment continues to rise, those on extended unemployment will lose benefits the day after Christmas, putting political pals in charge of the Pentagon, AstraZeneca last week admitted they gave only a half-dose of their vaccine to some study volunteers...and the Broncos don't have a quarterback.

Yikes!  What have we become under this mad-man? Looks a hell-of-alot like some shit hole county and this guy wants to run for president...again. Heaven help us. (Image - East Bay Times)

America Did Fail Our Kids

Looking back at the election it's easy to see we've got a bunch of work to do as we head into 2022. That the Democrats failed to hold a 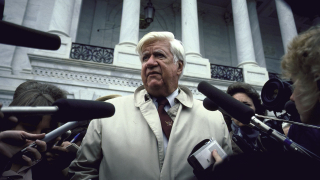 number of seats in the House and failed to take out Sen. Mitch McConnell (R-KY) and capture the Senate is an abject failure. Sure, we were able to elect Joe and Kamala but really kids...what the hell? I live in Iowa and here the state not only went for "45" but we also were not able to hold but one of the Democratic House Seats with Congresswoman Cindy Axne cruising to victory because of Polk County. If the party doesn't change direction look for disaster in the Mid-Terms.  That change needs to come in the form of local organizing now. Enough of this waiting for the DNC to tell us what to do it's clear they haven't got a clue.  As the great Congressman Thomas "Tip" O'Neill (D-Mass) said, "All politics is local." and that means that we can rise only on drilling down to what our folks want at the local level.

Let me give you but one example: If I hear one more Democrat utter the words "defund the police" I'm gonna lose it. Those three words were used as a billy-club against us. Come on, there must be some smart people out there...someplace. Weary.

A couple of weeks ago I was on a call with members of the Iowa Democratic Black Caucus. I joined this group months ago because I believe in the idea of being an ally to the cause of equality...real equality. There is no way I can feel what it is like to be Black in America but I can do what I can to help fix what is an awful history...past and, frankly, present.  There was a discussion about story telling, letting the people know who and what the Iowa Democratic Black Caucus is about and what folks on the local level can do to move forward in the fight for equality. I had an idea and privately shared that with some in leadership positions. Crickets. OK, maybe it wasn't such a good idea. I dunno...maybe. 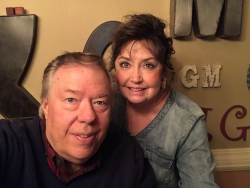 It was a weird Thanksgiving. I suspect, judging from my social media feeds, it was much the same for you. Usually our table is lined with family and friends this year it was just me and my Bride...and the dogs. It was beautiful and meaningful and loving.  Meanwhile millions of people ignored the advice of the experts and traveled. I can only hope and pray that those decisions don't come back to bite us in the weeks ahead. I know you are weary of this and I know that it could have been different if only we had taken COVID19 seriously at the beginning. But, now is not the time to give up. Take care of yourself and those you love...by refusing to gather. We need more time.