some of the political news stories you may have seen, or missed, all laced with my commentary. Why?  Why not...right? Let's go!

A new Monmouth Poll showed that 64% of people who falsely think that Biden won because of voter fraud also have not received a vaccine dose. Think of that for a moment. How is this possible? Look to the media types that, without proof, are fanning the flames and not only killing people with their "news" but also continuing to divide this nation.  To break it down, according to this poll the folks that believe Biden stole the presidency AND have not gotten a vaccine amount to 32% of the country.  That...is staggering...and dangerous.

I suspect you don't worry much about getting smallpox. Back in the day, 3 out of every 10 people who got it died. People who survived usually had scars, which were sometimes severe. So what happened to smallpox?  Due to a major vaccination program taken up by the United 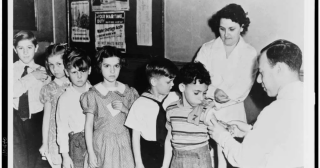 States the last natural outbreak of smallpox in the United States occurred in 1949. And, in 1980, the World Health Assembly declared smallpox eradicated (eliminated), and no cases of naturally occurring smallpox have happened since.

That is science and think of this: If the misinformation of today had invaded the U.S. in the 1940's smallpox would still be with us and still killing millions. The same story is true with polio. Science helped this nation recover from that terrible disease that ran rampant in the 1050's.  Today, if would seem, we are way too dumb to realize what is at stake.  Weary... 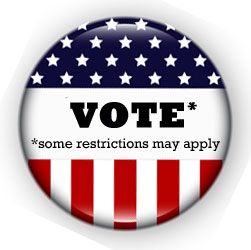 Let's face it, Republicans simply fear your vote. Well, they fear the votes that are cast by people of color so they work night and day to pass voting restrictions. In states like Iowa and sixteen others they cloak their anti-democracy work by lying and saying it's about "voter integrity". That is pure BS. They know it and so do you.  The next time you come face to face with a politician aligned with the GOP just ask them why they fear democracy. I promise you the answer is complete nonsense. Right Chuck and Joni?  We need the U.S. Senate to step up and protect our nation and protect the vote. The voting rights bill must be passed or, I fear we are doomed. 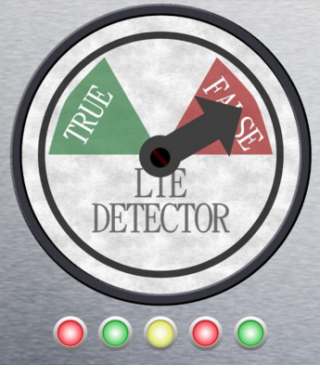 Red meat. Back in the day, before Iowa was such an awful place, we would hear, from time to time, partisan talk from our governor. But usually it was just lies to get the Democrats to buy into their legislation. Take, for example, the lies told by former Gov. Terry Branstad (R-IA) about the commercial property tax bill of 2012. He and his party conned the Democrats into voting for it by lying and saying, "If you pass this bill landlords will reduce the rent they charge so the working class folks you represent will get a break." Of course that didn't happen but the Democrats fell for it. Silly people...

That was usually how the GOP dealt with the Democrats...just lie to them but play nice about it. The outcome was that the governor could pretend that he was a governor for all the people and go on to get elected time after time by huge majorities. Well, welcome to 2021. Gov. Kim Reynolds (R-IA) has abandoned that strategy and now baits her base with talk about communism and socialism and the danger of the Democratic Party. All lies but it does froth up the GOP. Given the fact that, in Iowa, there are now 49,557 more active Republicans than Democrats she feels pretty safe.

But, that's not all. The real reason Reynolds feels safe about baiting Iowans with red meat is because Democrats don't vote in numbers as strong as Republicans. Pretty simple. And, because the GOP have become such experts at lying...about everything...they swing many independent voters to their side.  Hey...I'm just hear to point out reality.

So, what do we Democrats do? How about stop being weak. How about we stop playing nice. How about we call them for what they are? How about pointing to our lagging economic numbers? How about telling the truth that Iowa is not a good place for business because when business seeks to employ smart, educated workers one look at the goofy laws in this state tells them to go elsewhere.

We've got several folks who are openly or hinting at running for governor. But, if we go at this by playing "nice" and we don't recruit folks to run for city elections, school boards, the legislature that will take the battle, with force, to the public. We are...doomed. Let that sink in. 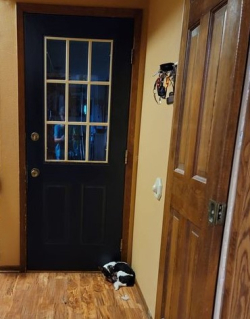 Only half-a-cup of Sunday Morning Coffee today. I've got to get on the road. I've been in Kansas City on an assignment for the past several days and need to get my butt back so I can see my Bride and the critters.  Especially little Yofi who sits by the backdoor waiting me me to get home. Georgie posted this last week after I left. Yikes!

Thanks for reading and have a wonderful Sunday...now...get to work!