Welcome back to Sunday Morning Coffee my regular attempt to comment on some of the news you've seen or, perhaps, missed. Let's

get into it and, as always, you've got a comment...feel free to post.  Thanks!

It seems the pundits are convinced that the electorate (you and me) are "confused" when it comes to President Biden's "Build Back Better" program. They are telling us that we are focused on the price tag of $3.5 trillion dollars and that means there will be a massive tax increase. I ain't buying it. From the beginning the president has been clear that the package has a host of programs that poll very positive among us. Stuff like: 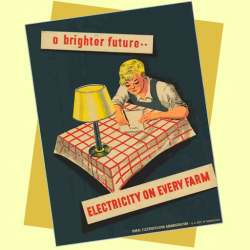 What are we willing to do to create jobs, put people back to work, build our economy? In 1936 President Roosevelt oversaw the creation of the Rural Electrification Act. The goal was to bring electricity to rural parts of the nation. At first it was labeled as being "socialist" but the benefits of having electricity in rural parts of the country was popular. Billions of dollars were spent running power to remote parts of our nation. Today, we take all of that for granted.  The Build Back Better Proposal is part of this history.

The Interstate Highway System - The 41,000 mile system was first funded by $26 billion in today's money that is $2.5 trillion.  How is/was it paid for? Gasoline taxes.  When it was proposed by President Eisenhower it was called "socialist" but the idea was sold as a defense program so, of course, that made it just fine.  The Build Back Better Proposal is also a part of this history.

The Space Program - Billions and billions of dollars were and have been spent on this over the years. The Apollo Program alone (1960 - 1973) cost $482 billion in todays dollars.  Anybody complain about that?  The Build Back Better Proposal is part of this history. 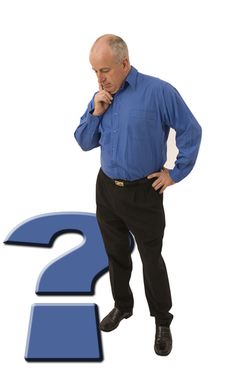 No, if your family makes under $400,000 a year you will not see one dime more in income taxes. Done, plain and simple. BUT if you are wealthy the proposal is to increase your federal tax rate to...actually way less than it was in the 1950's and 1960's. Here are the facts for cryin' out loud:

So...stop it.  Just stop...this proposal will do more for the average working family than anything we've seen in our lifetime.

Spent a great weekend in Mason City working with the congregation there.  Today it's knocking doors, planting signs and meeting voters in Windsor Heights.  Learn more about that at www.MichaelLibbie.com