Grab a cup of Sunday Morning Coffee a bit of politics, religion and commentary on this "Spring Forward" day in March. You did remember

to set those clocks ahead an hour...right?

There is nothing really more to be said. The West must crush this brazen attack by the mad-man Putin. We have, for too long, been playing nice with this tyrant. Both Democrats and Republicans have looked to other way and the result is Ukraine.  Next it will be Latvia or Estonia or perhaps Poland. If President Zelensky wants it...get it to him.  The Russians are now guilty of war crimes and  you all know it.

Meanwhile I saw a post that rings true: "In the blink of an eyeball we have gone from being infectious disease experts to military strategists."  He / She was posting on Facebook.

I spent Friday and Saturday with my congregation in Mason City. What a treasure it is to turn off everything and spend that time learning and teaching.  During one of our sessions a member of our study group said this, "I have very good friends, educated friends, who support Russia and long for the days of Mother Russia." 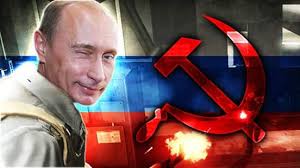 To say I was shocked would be an understatement. My follow-up question was this" "Which 'Mother Russia' would they like to see? The Czarist Russia, the Lenin Russia, the Stalin Russia?  Go ahead...pick one because they were all corrupt and the people suffered."

Yes, Russia has a long and complicated history. But to "long" for something that is a made-up fairy tail is irresponsible and naïve.

Meanwhile the Russian leader of the Orthodox Church is banging the drum in favor of the attack on Ukraine because, in his words, "They fill the streets with gay people and parades. They must be stopped."  How Christian of you...reminds me of some Iowans.

Speaking of Iowa. I know many of you do not get the Des Moines Register or really any newspaper. I'm not sure why that is. I suspect ignorance is bliss. So, you might have missed the most recent Iowa Poll that indicates that the majority of Iowans do not favor 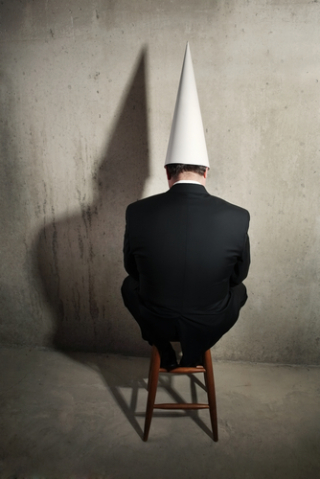 mandatory childhood vaccinations.  Just 34% of Iowans in the poll support vaccinations, that have been going on for decades, for pre-school kids and 25% of Iowans say there should be no vaccinations at all. It's a stunning story by reporter Tony Leys.

Iowa is becoming a loony bin.  Take for example this observation by Poll participant Brad Purscell, of Creston who thinks the government has no right to require anyone to be vaccinated against anything. Ready?

“None of those vaccinations should be required. If you’re going to get sick, you’re going to get sick,” said Purscell, a Republican who works as a truck driver. Purscell said he believes diseases such as polio have waned mainly because people’s bodies built up their own immunity.  Purscell doubts the shots are the reason for polio's defeat. "It's nature. It's evolution. It's God," he said.

And, just in case you think our buddy Brad is an outlier. Consider that "46% of Iowa Republicans say the state should have no law on childhood vaccinations, compared to just 5% of Democrats and 27% of political independents."

See what happens when you fail to fund public education? 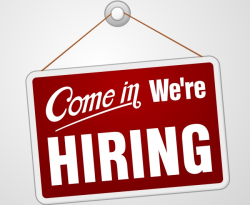 The current governor and the GOP controlled legislature believe that the magic wand that will bring young, well educated workers to the State of Iowa is low taxes or no taxes. Never mind that we don't much cotton to them people of color or those who may be gay or transgender or who want to vote. It's not about educating kids, investing in the arts and respecting teachers.  Nope not in Iowa.

The impact on business will be dramatic. If you are an employer and you're having trouble finding workers...strap in bubba.  You get what you vote for.

Maybe it's because I'm such a dog lover. Maybe it's because I know how much it hurts to lose one of your best friends. Maybe it's because one of the reasons we now have an Aussie is because of the wonderful Miss Maggie the faithful companion of my friend Mark Cooper. Maybe.  I was crushed the other day when Mark sent me a note that Maggie died, in his arms early on Saturday morning. I understand that pain.  Maggie was indeed special.