on politics, business and the occasional bit about religion...just to spice things up.  The past week has been a whirlwind of activity with continued geo-political stress taking center stage.  Let's go: 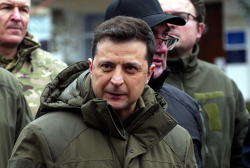 getting out of bed. For the four years the mad-man was in office it was like a never ending bad dream. Each morning I'd have to check what the lies the guy was spewing or tweeting. But then COVID-19 and now Ukraine. Not a break.

Things in Ukraine, as of this morning, are dire as the city of Mariupol is not only surrounded but there is fighting going on in the streets. The invading army of Russia continues to target civilians while denying their murders. Are we doing enough? I don't know but the world seems to have come to its senses regarding our dealings with the killer, Putin.  Let us never forget. 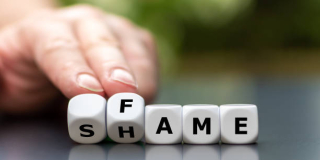 There are a number of businesses still doing business in Russia. While many have left and closed their facilities, further isolating the Russian economy these companies remain using the excuse that closing down would hurt innocent Russians. What...BS. Look what the Russian military is doing to the innocent Ukrainians.

The LA Times is reporting that among the consumer companies identified as staying in Russia are the fast-food chain Subway; Reebok; Bacardi (maker of rum, Dewar's Scotch and Grey Goose vodka, among other brands); the electronics companies LG and Asus; and Natura, owner of Avon cosmetics.  McDonald’s is still there so too is Burger King.

Koch Industries, which is known for its support of far-right politicians in the U.S. says it’s subsidiary, Guardian Industries that employees 600 workers at two glass factories in Russia…is staying put.

Just so you know. 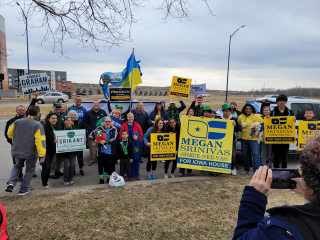 I'd never been to a Des Moines St. Patrick's Day Parade and really had not planned on attending this past Thursday. It was, after all, Purim. But got a message that the Polk County Democrats needed a truck to haul the trailer with Daisy on top. So at 11PM on Wednesday night I got the approval of my bride to take her truck and what a day.

And, because it was Purim I sort of felt like it worked out...and was able to wear my green kippah. The neat thing about the parade was that so many in the crowd were cheering us on.  Not one heckler did I hear.  Anyway...it was great to "represent" and thanks for the opportunity.

The Race for Governor 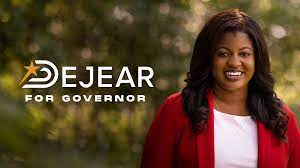 Early this morning I was scrolling through my Facebook Feed and noticed several posts bemoaning the fact that one or two (un-named) Democrats had turned down the opportunity to run. One person wrote, "What are we going to do? Somebody needs to run!"

Uh...we DO have a candidate in this race and she is running a fantastic campaign. Diedre DeJear is...everywhere and she is speaking truth to power and she is articulating a solid message that resonates with working families, rural folks, urban people and even business. Yesterday I heard Sen. Claire Celsi (D-WDM) speak on her behalf. It was a passionate call to get out and support our candidate. I would ask you to do the same. Join me in chipping in what you can to Diedre.  You can do that here. 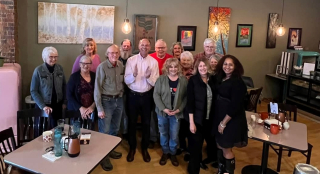 If you asked me two months ago who would be the Democrat to take on Sen. Charles Grassley (R-IA) in November I would have suggested it would be a tossup. However I can sense victory is in the air for Admiral Mike Franken. He too is everywhere. His campaign staff has re-organized and there is measurable excitement among supporters, staff and even those who are, for the first time, meeting him.

Look, in these troubled geo-political times we need experienced leadership that has been on the front lines of critical decisions. Mike is not a career politician but a tested and wise leader. If you've not yet chipped in to his campaign you can do that here.

Admiral Franken is the real deal,. He resonates with folks all across the state. Taking out Chuck Grassley is job one...and with your help it's game on!  The photo is from my friend Julie Gammack who was with Admiral Franken in Pocahontas at the Aspen Leaf Café.

Last week I sat down for over an hour to visit with Polk County Supervisor Matt McCoy.  It was enlightening. Much has been written about the toxic environment swirling around Polk County Leadership and I asked the tough questions. Not the hearsay stuff folks like to talk about the the facts to a case that may someday go to trial. I came away from that meeting believing that "change" is not something many county supervisors want to talk about.  Because of that Matt has been...sidelined.

He recently picked up Windsor Heights in his district and he will be speaking to the Windsor Heights Democrats yet this month. I'm looking forward to having so many more people hear the story.

OK, I'm about to share something with you I found appalling. Until yesterday I had no idea that folks who are sent to jail in Polk County pay for their time behind bars. Now while that may sound like just the "law and order" system we need let's take a deeper dive. Let's say you are picked up for some infraction. Maybe it's pot possession or perhaps a drunk and disorderly charge and the decision is to hold you in jail and because you work paycheck to paycheck you can't make bail or perhaps they just don't want to issue bail.

The first day you are in jail it costs you $75. Each day after that it's $60. So, if you're in the pokey for a week pre-trial you owe $435. But, now you've lost your job because your employer fired you for not showing up.  Worse than that you are now "in the system" a system that sends more and more poor people to jail or to prison.

I think we need to really look at what we're doing and how it impacts so many people. There has got to be a better way.  And, that is why I'm supporting Kimberly Graham for Polk County Attorney. With over 20 years as a defense attorney she has seen the criminal justice system from both sides. Imagine what that might do to help fix what seems to be a broken system. Want more? Head to her website and learn.  With echoes of what is going on with a defense attorney headed to the Supreme Court this makes sense. Thanks...in advance. 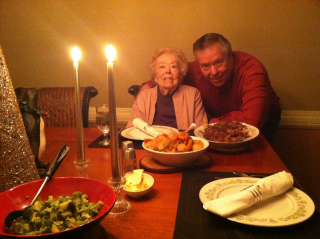 In reality this has been mostly personal. However today, the first day of Spring marks the anniversary of the death of my Mother z"l. Six years ago today she died in our home at 93 and seven months.  As her primary care-giver during the final eight months of her life I've often thought back to those days and wondered how I did it. Juggling work/life and care is something not foreign to many of you who are experiencing the same things.  Please know there are people out here that understand what you are doing and why.

I remember that after the funeral I spent nearly two weeks in my office unable to do much of anything. It wasn't sadness but more like emptiness. For so very long I had "job one" and now that was gone.  It was tough to get back.  Not telling you this for any other reason than I know many of you are going through the same things.  Have...faith and may you find the strength to carry on.