It's a design thing. 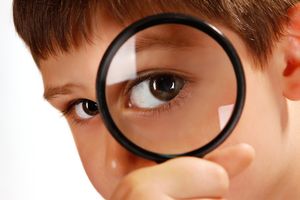 Over time we've collected thousands of business cards. Thousands. Recently we've noticed a trend that may impact how people make a connection with you or your business.

Teeny Tiny Fonts and Other Issues

While the name of the company is prominent, good luck being able to read the email address, phone number...etc.

Connection...that is the point of a business card.  Right?

Some simple things to remember:

Insight Advertising, Marketing & Communications is a full service advertising agency based in the Des Moines Metro and the fuel that powers Insight on Business, The News Hour. Our Twitter Handle is @InsightADV and our Facebook Page is right here. to them about advertising and marketing and specifically my presentation on "Five in Twenty-Four - Five Things a Business Can Do in Twenty-Four Hours to Boost its Brand".

"Be happy to do that!" And we settled on a fee arrangement.

I then asked if they would like my one-page handout, in advance. That's pretty standard in the speaking industry.  But then I put the icing on the cake:  "How do you market the event and this session?" They told me they send out a newsletter and emails.  I then offered something of added value: "Would it be helpful if I produced a video invitation focusing on the reason why people should attend?"

They were surprised.  "You would do that?"

Of course...it is adding value to the already secured business relationship.

Which begs the question:  Once you've secured the business transaction what added value can you bring to the relationship that will move it above your customers expectation?

We think it's a wise business decision.  What added value can you take to your customer?

Insight Advertising, Marketing & Communications is a full service advertising agency based in the Des Moines Metro and the fuel that powers Insight on Business the News Hour. On twitter we're @InsightADV and our Facebook Page is right here.

We've found, over the years, that Twitter can be a wonderful tool for 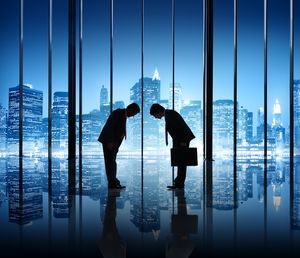 finding and sharing information.  We use it and encourage our clients to also spend some time using it...well.

Which brings us to "Twitter Etiquette" and some suggestions on how to get a little more out of your experience. These are observations from years of experience...here we go:

Insight Advertising, Marketing & Communications is a full service advertising agency based in Des Moines and is the fuel that powers Insight on Business the News Hour.

What Keeps You Up at Night? 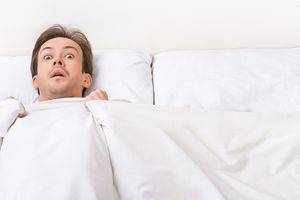 one of them.  How can I even suggest that?  Here's a real life example:

Long ago, in another world, I programmed a new radio station that was taking on the "established" Top-40 signal in the market. There's lots of "moving parts" when you attempt something like this and, of course, there was plenty to worry about including:

And the list goes on and on.  Plenty to keep me awake at night.

However, the one thing that didn't keep me awake was our competition. After listening, off and on, for a day I never...never took the time to listen to what they were doing again.

Sure, at station meetings some of the staff would start in on what the other stations in town were doing or wern't doing and my response was always, "Let's pay attention to what we're doing.  We do that and we'll win."

And, that is exactly what happened.  Within 14 months the "other station" switched formats and our station was billing a million dollars a year.

This isn't to say you shouldn't be aware...but your focus should be on your product or service.  Perfecting and performing at the very top of your game.  And, after all...it's the only thing you can control.

Insight Advertising, Marketing & Communications is a full service advertising agency based in Des Moines, Iowa.  You can connect with us on Twitter @InsightADV and our Facebook Page is right here.

So, You Wanna LinkUp?

We have this "love/hate" relationship to LinkedIn.  We love the 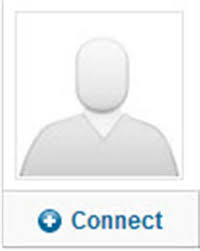 opportunity to connect with individuals from all over the world and in different fields. Reading their original thoughts helps us grow and learn. The "hate relationship" is nearly equal. Most of the posts (90%) we see are not original thoughts.  They are posts written by others that our LinkedIn connections think are good...and nothing wrong with that. However what do YOU think? What do YOU have to say?  So, here's some quick tips to enhance your LinkedIn experience.

You have some LinkedIn Tips too?  GREAT!  Feel free to make a comment and thanks for reading!

We're Insight Advertising, Marketing and Communications a full service advertising agency that is also the fuel that powers Insight on Business the News Hour heard Monday through Friday on 1350-KRNT and in podcast form right here.